a sci-fi documentary film essay based on the future archive

2040 and the sun is shining: does anybody remember Europe? This film travels across the continent asking people about their experiences and memories of Europe and the EU, as lived territory, social and (geo)political construct. The crisis of 2008-2018 weights heavy in collective memory, yet stories remain fragmented. How to narrate a crisis of the imagination and of capital-H history? Mapping and re-tracing conjectures and territories, Remembering Europe tells a story of Europe through fragments and contradictions, feelings and flashbacks. A docu-fiction-essay, it is based on the method of the future archive, weaving together performative interviews with poetic intuitions. More than a meditation on the future, this film is a meditation on the possibilities and limits of the imagination. For what is memory, but lived imagination?

Written and directed by Manuela Zechner
Made in 2015 with the method of the future archive
Multiple languages; subtitles in English
http://futurearchive.org/re

Individual interviews can be found on the future archive. 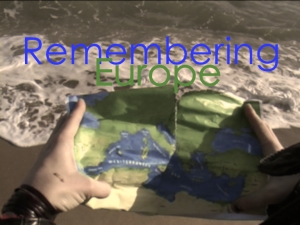 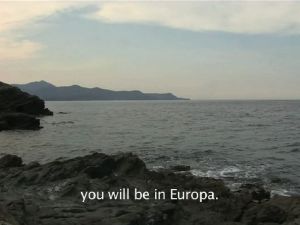 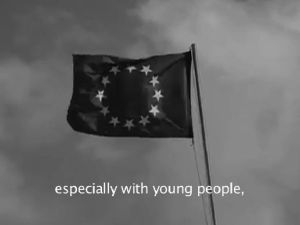 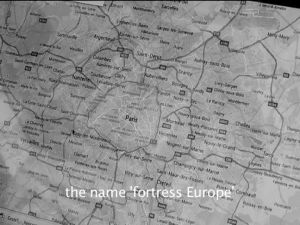